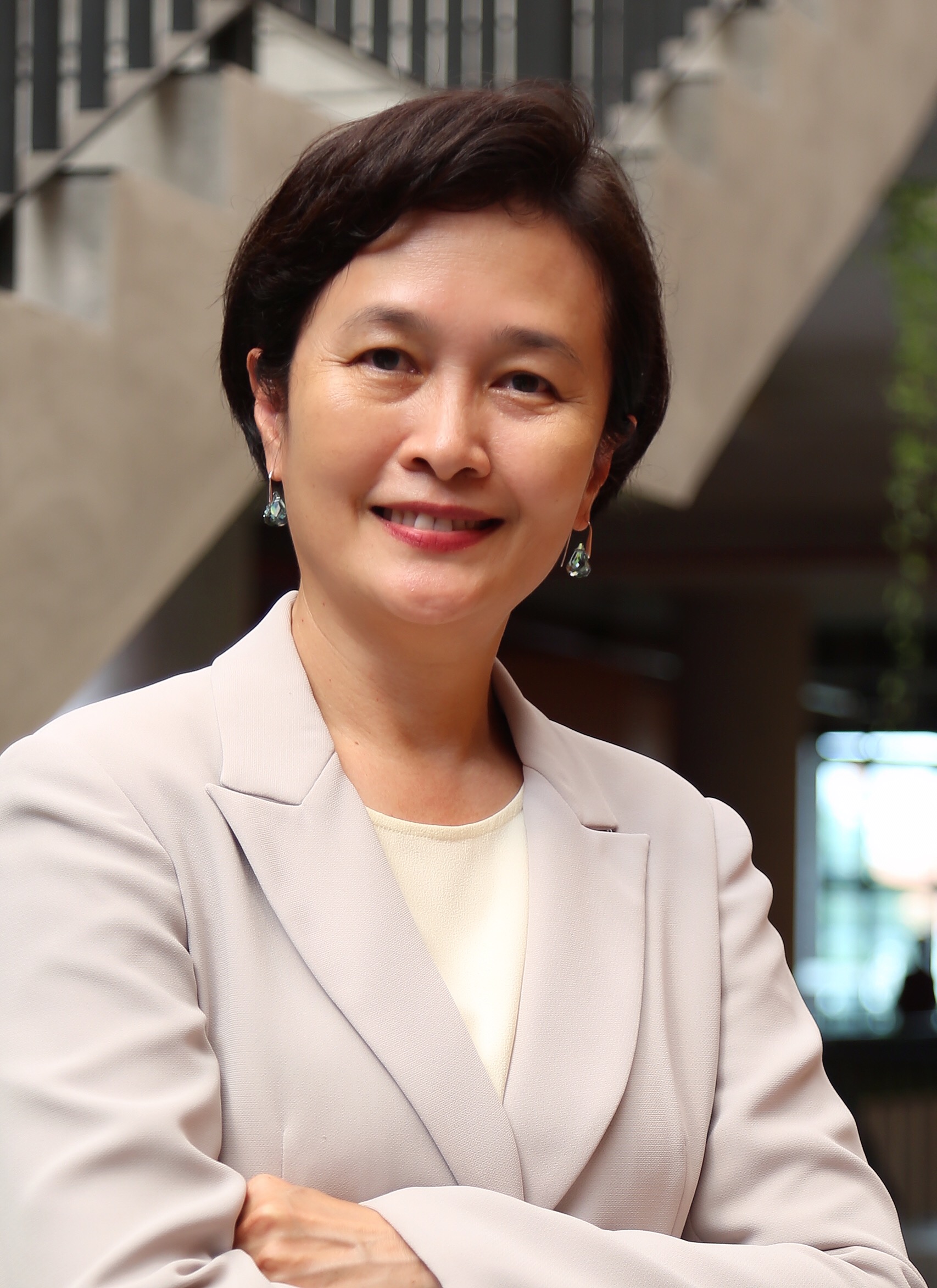 Clinical training is one of the most challenging areas for education especially during the COVID-19 pandemic. There are limited access to apprenticeship training in the complex scenarios with corresponding difficulty training in a time-effective manner. Professor Suebnukarn’s work on intelligent clinical training systems provides one effective solution to this problem by introducing intelligent clinical training systems that can supplement tutoring sessions by expert clinical instructors. The Bayesian representation techniques and algorithms for generating tutoring feedback in medical problem-based learning group problem solving made important contributions to the field of Intelligent Tutoring Systems.  In particular, it was one of the first systems for tutoring groups of students and the first intelligent tutoring systems for medical problem-based learning.  The virtual reality simulator she developed is one of the most sophisticated dental simulators.  It stands out as the first dental simulator to integrate sophisticated analysis of the surgical procedure.  Particularly noteworthy is also the creative way to understand important issues such as differences in expert and novice performance, the effectiveness of virtual pre-operative practice, and the teaching effectiveness of the simulator. The systems have been implemented in undergrad pre-clinical training and postgrad pre-surgical training with strong scientific evidence of their effectiveness.

Professor Siriwan Suebnukarn serves as Vice Rector for Research and Innovation at Thammasat University, Thailand. Professor Suebnukarn’s combined background in Dentistry and Computer Science gives her a rather unique set of skills to tackle some important outstanding problems in Medical Informatics and Education. Her research work has included Artificial Intelligence in Education, Intelligent User Interfaces, and User Modeling. She developed an Intelligent Virtual Reality Clinical Training Simulator for which she won the prestigious International Federation of Inventor Association’s (IFIA) Lady Prize for the Best Women’s Invention and the National Outstanding Researcher Award in Education. 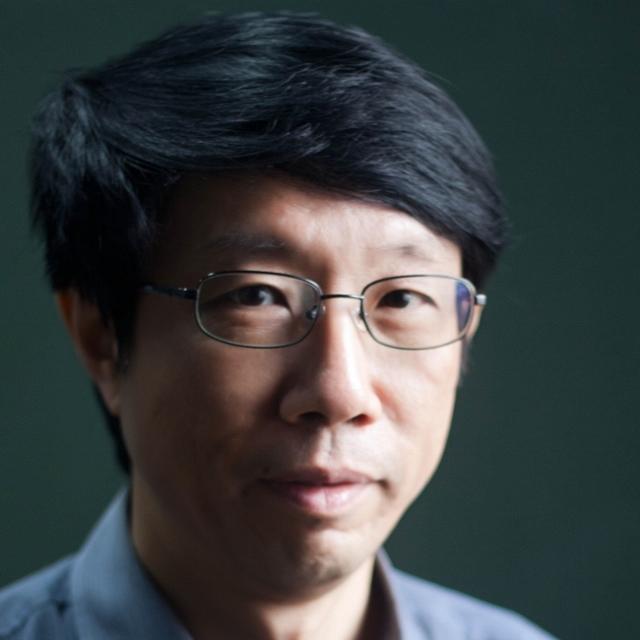 Tremendous data have been generated in almost every field of industrial and scientific applications and researches Due to the advancement of Internet and new sensor equipment. This situation creates a crisis of memory overflow, where the amount of continuously incoming data is larger than the physical size of memory. Most of the developed neural learning algorithms were designed without seriously considering this memory overflow crisis. It is assumed that all learning data including present data and new incoming data must be retained inside the memory throughout the learning process. This assumption is unrealistic and impractical in the streaming data environment. Furthermore, the number of learning epochs cannot be controlled, which implies that the energy consumption for achieving the learning process may exceed the available energy supply such as a battery. This talk will discuss a new concept of neural learning, the supporting architecture, and the relevant theoretical foundation to achieve the efficient leaning process with high accuracy under the constraints of memory overflow and controllable polynomial time complexity.

Chidchanok Lursinsap received the B.Eng. degree (honors) in computer engineering from Chulalongkorn University, Bangkok, Thailand, in 1978 and the M.S. and Ph.D. degrees in computer science from the University of Illinois at Urbana-Champaign, Urbana, in 1982 and 1986, respectively. He was a Lecturer at the Department of Computer Engineering, Chulalongkorn University, in 1979. In 1986, he was a Visiting Assistant Professor at the Department of Computer Science, University of Illinois at Urbana-Champaign. From 1987 to 1996, he worked at The Center for Advanced Computer Studies, University of Louisiana at Lafayette, as an Assistant and Associate Professor. After that, he came back to Thailand to establish Ph.D. program in computer science at Chulalongkorn University and became a Full Professor. His major research interests include neural learning and its applications to other science and engineering areas. 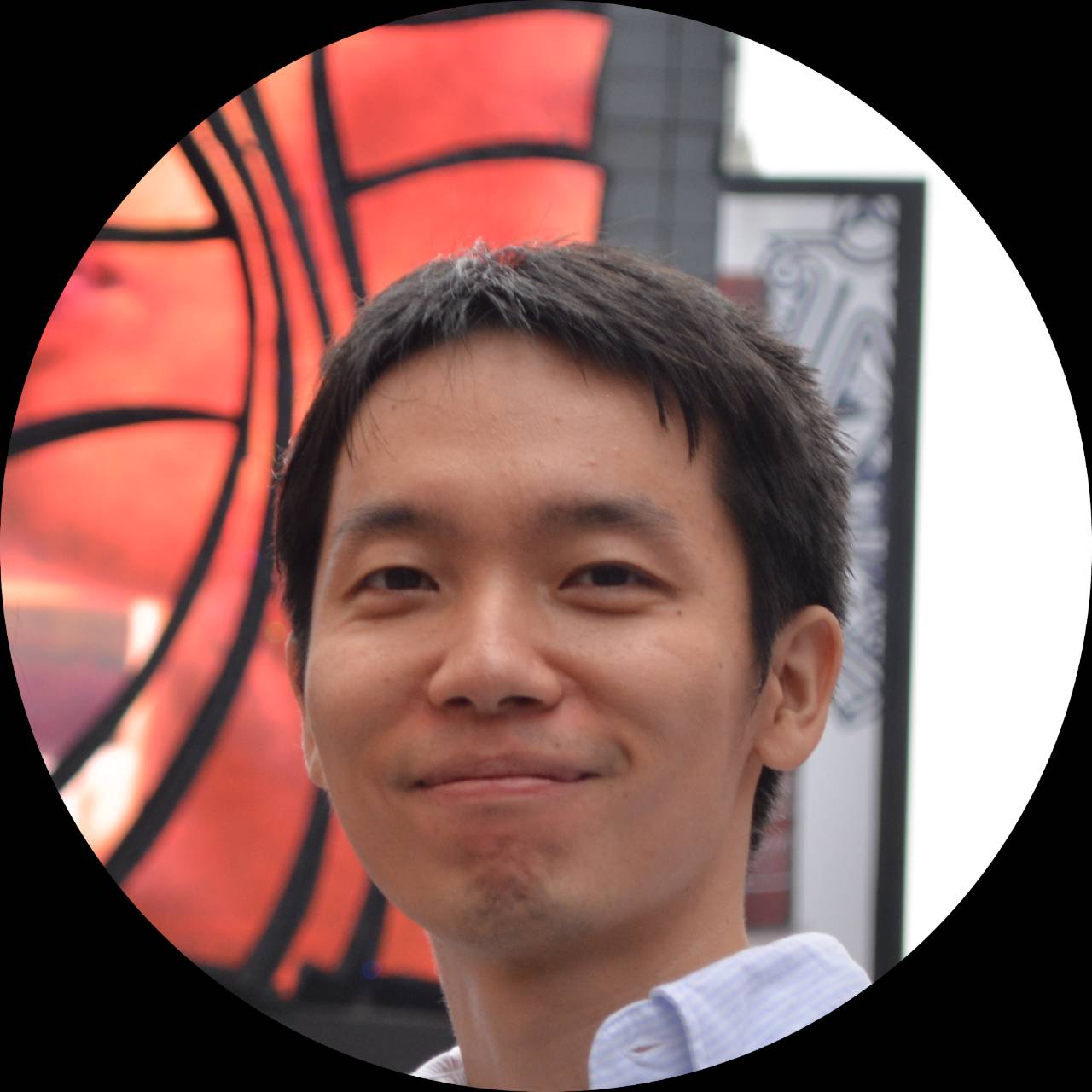 Memory safety issues have been a serious threat which have provided a significant opportunity for exploitation by attackers. I would like to share my experience in building a hardware-based fine-grained memory safety solution, based on a simple idea that prohibits a program from accessing certain memory regions based on program semantics.

Hiroshi Sasaki is an Associate Professor of Information and Communications Engineering at the Tokyo Institute of Technology. His research interests include computer architecture, computer systems, and computer security.
P.S. Prof. Okumura was not available this time. We will try to invite him to the next conference. 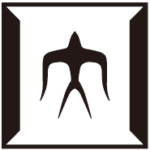 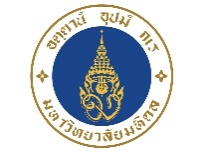 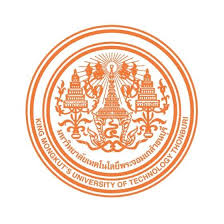 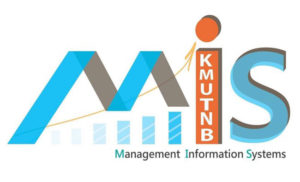 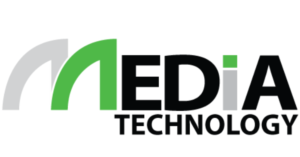